I’m still trying to recover from the excitement of this special event at The Savoy in London last Thursday night! The celebrities! The entertainment! The dosh floating about! (mainly in to the arms of this brilliant charity’s hardworking fundraisers!) 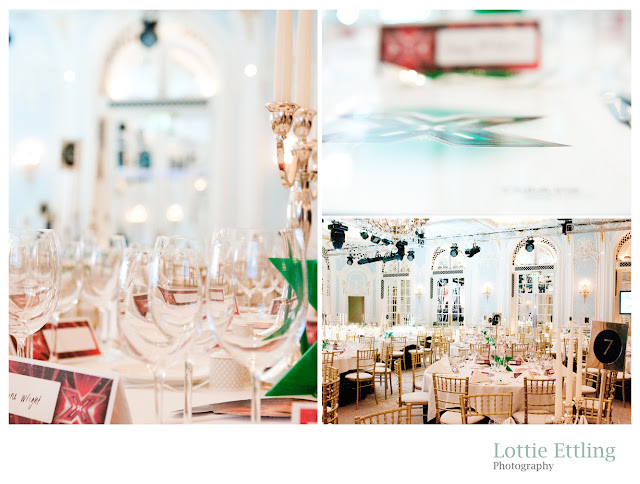 Check out some of the raffle prizes!! 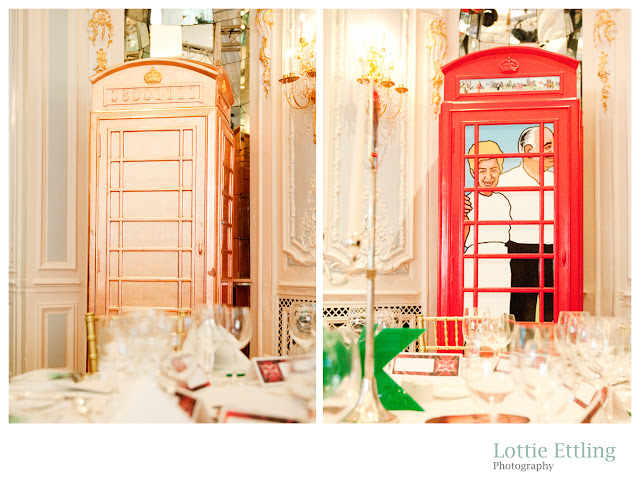 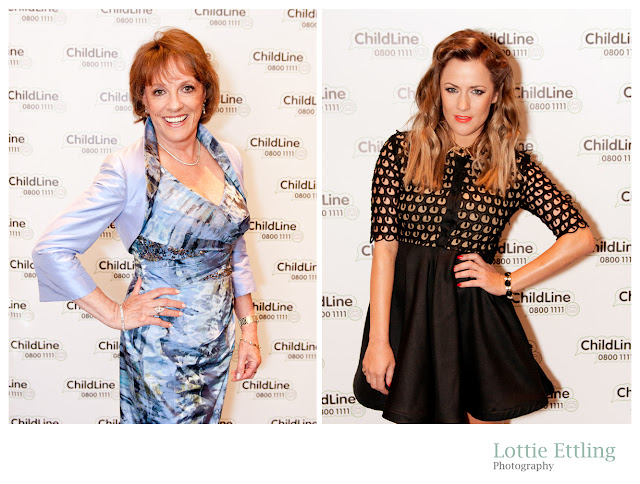 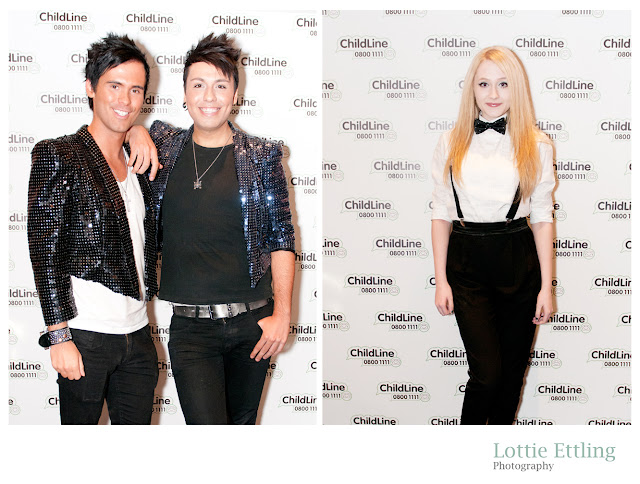 As well as feasting on a delicious meal served by the famous, white gloved staff of the savoy ballrooms, these lucky guests were given the opportunity to bid in a silent auction throughout the evening for some brilliant prizes. 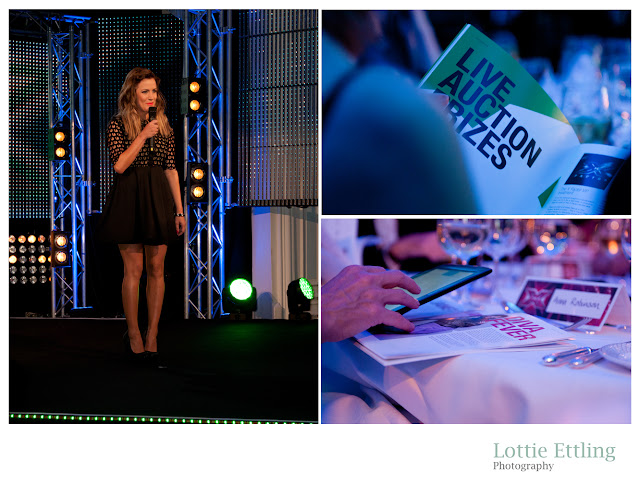 Diva Fever kicked the entertainment off with a bang (and a sparkle). Such lovely boys! There was yet more opportunity to bid in a live auction to a very persuasive auctioneer! I think I’d have to say yes to him! 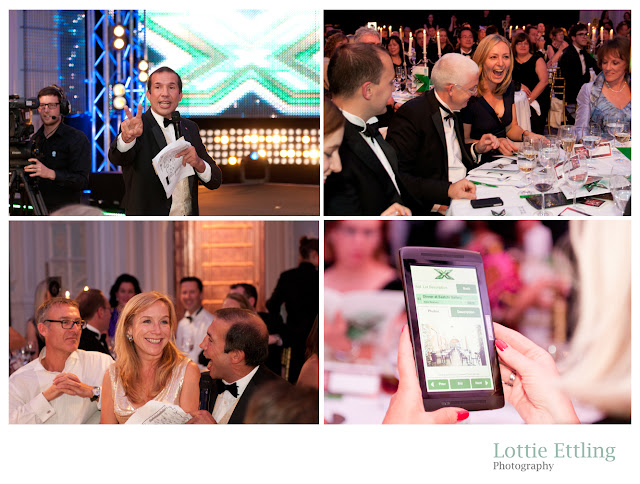 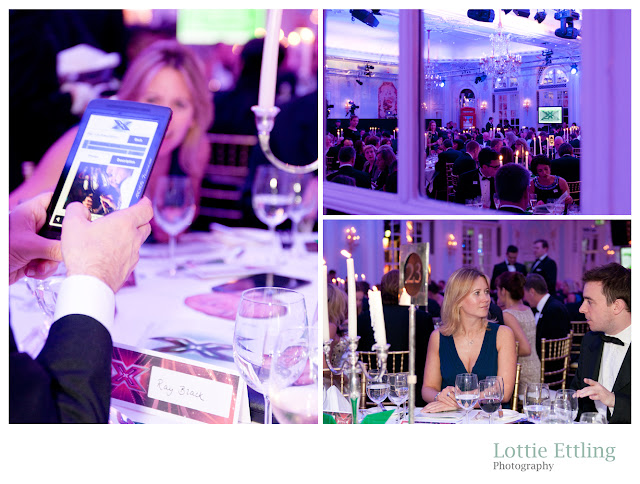 …but no-one forgot about the serious message that was being delivered and Esther delivered it as effectively as ever, despite having had a pretty hard time of late. 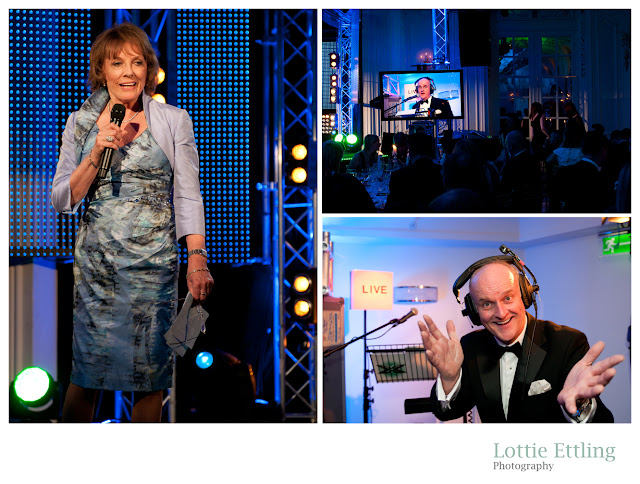 Peter Dixon did a fabulous commentary, as usual. I just had to tell him that my friend, Alex had been using an impersonation of his voice to suggest baby names to his wife! 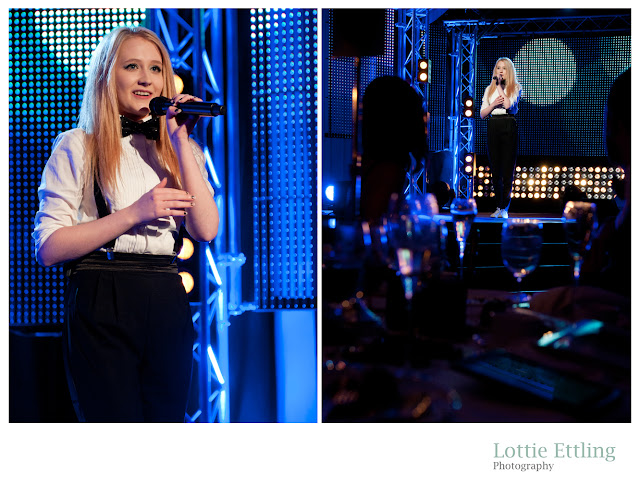 Actually, Janet was one of my favourite XFactor finalists last year and it was a real thrill to hear her sing live. 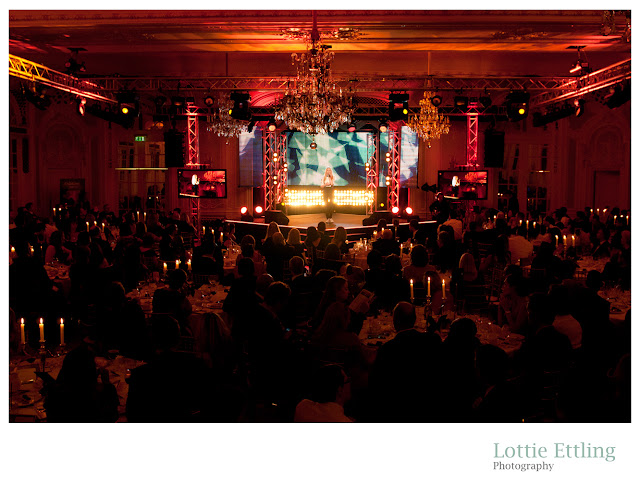